In the year 1931, Mario F. Borgatello and his brother Charles started a small company called Borgatello Brothers. The business was born at the Borgatello family residence on Cota Lane, nestled in the town of Montecito. There, Mario and Charles conceptualized a plan to provide solid waste services to their neighbors and other residents of Montecito. With a purpose and goal in mind, Mario and Charles purchased a new 1931 Chevrolet Packer Truck that they would use on their route. The service they provided was unique at the time, as they would go into houses and estates, empty the kitchen containers, and replace them with a new clean liner. At the end of the day, they would sort through the trash collected to recover any items that could be reused, and the remainder of materials they delivered to the landfill. They sorted the recyclables such as metal, cotton, nylon, glass, and other materials to meet the demand for low-cost goods created by the 1930’s depression and the 1940’s war mobilization. Around the same time, the family had begun a hog farm on San Antonio Creek Road. After sorting through the garbage and recyclables, Mario and Charles would collect any food scraps and feed them to their hogs. These resourceful practices became the foundation for today’s recycling efforts at MarBorg Industries. In 1974, Mario F. Borgatello, along with his two sons, David &amp; Mario A., started what is now known as MarBorg Industries.

For over 85 years, The Borgatello Family has been servicing Santa Barbara County. MarBorg Industries leads the way in residential and commercial solid waste collection, recycling and waste management, construction site services, portable sanitation, and temporary fencing. With over 350 employees, MarBorg Industries provides service to over 40,000 customers in Santa Barbara County and surrounding areas. Although the business has seen tremendous growth since the early 1930’s, it still maintains a family atmosphere and pride of service that are only found in a family business.

In its 3rd generation, MarBorg is still operated as a local family business. Under the leadership of Brian Borgatello as President, along with Anthony Borgatello, Kathy Koeper, and Derek Carlson, the Borgatello Family continues to carry fourth the legacy that was set by their grandfather and fathers. At MarBorg Industries, service is a family tradition and remains our number one priority. 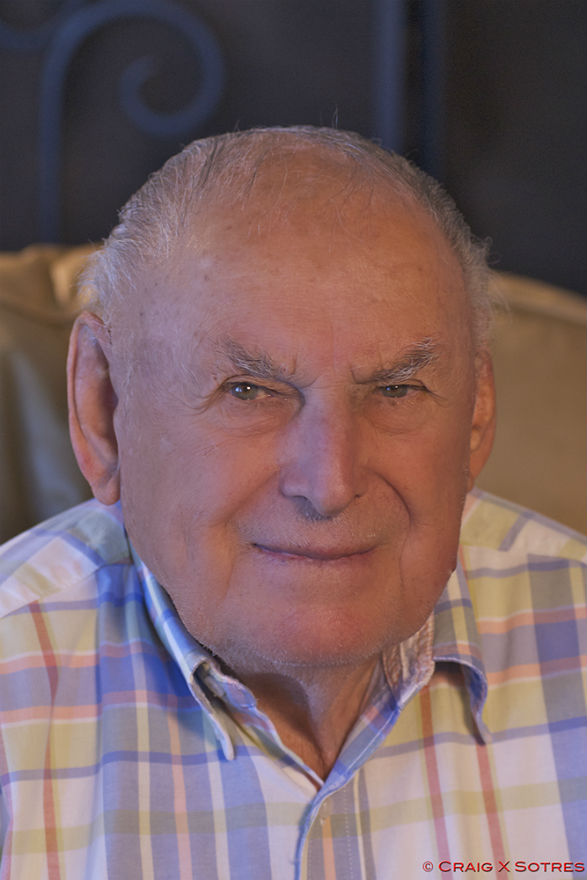 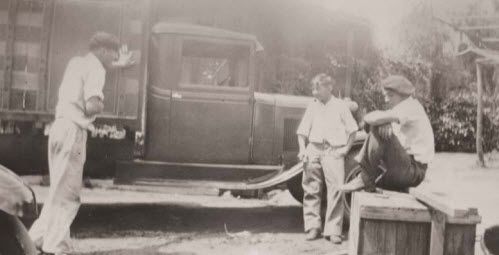 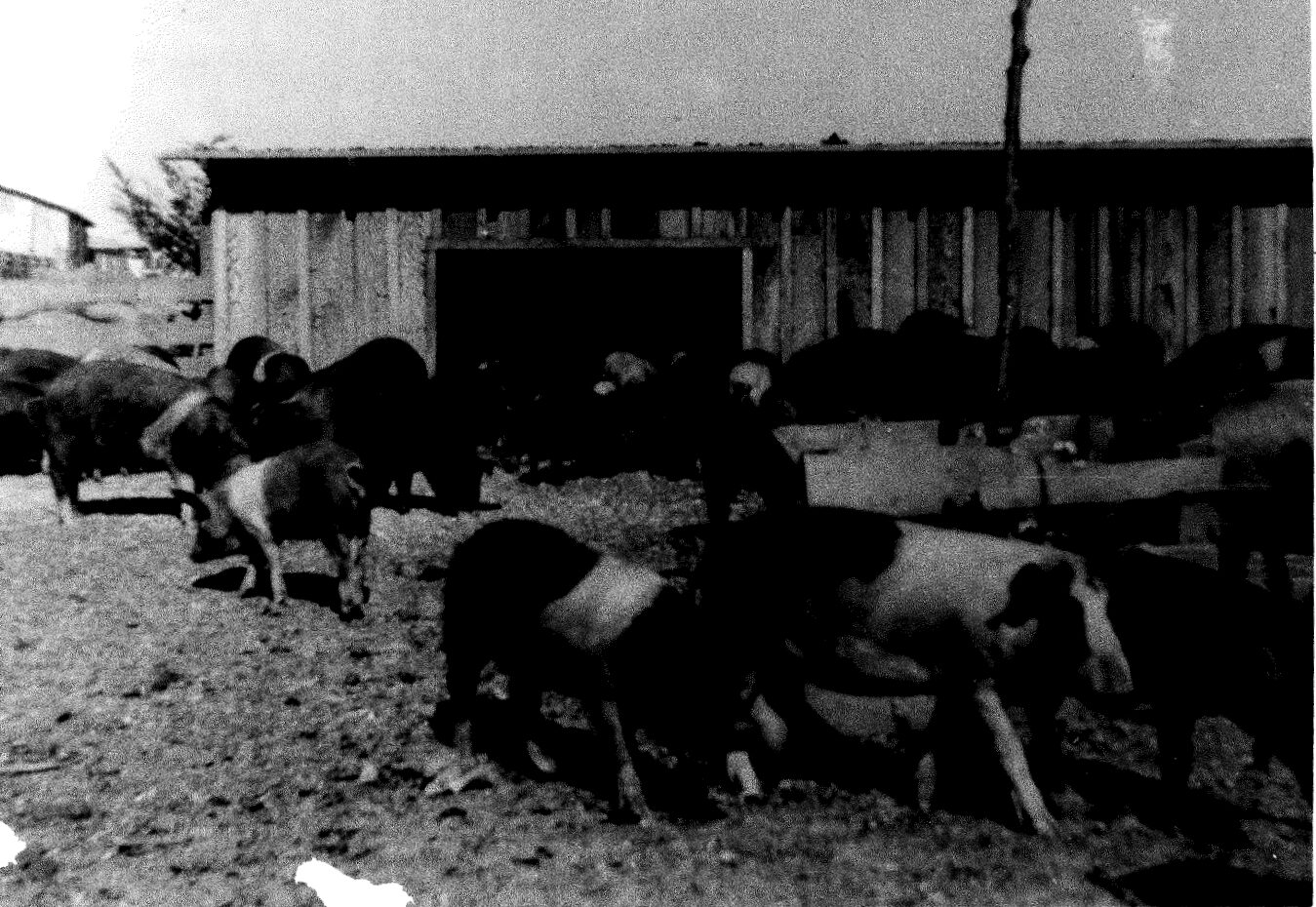 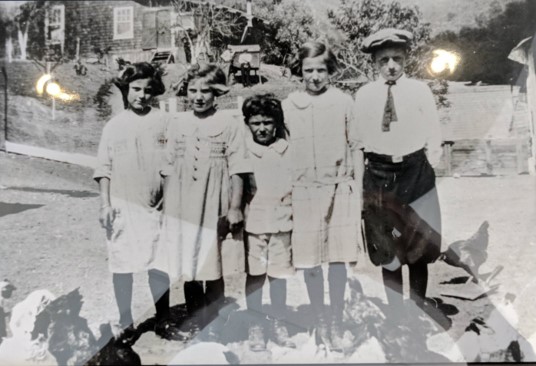